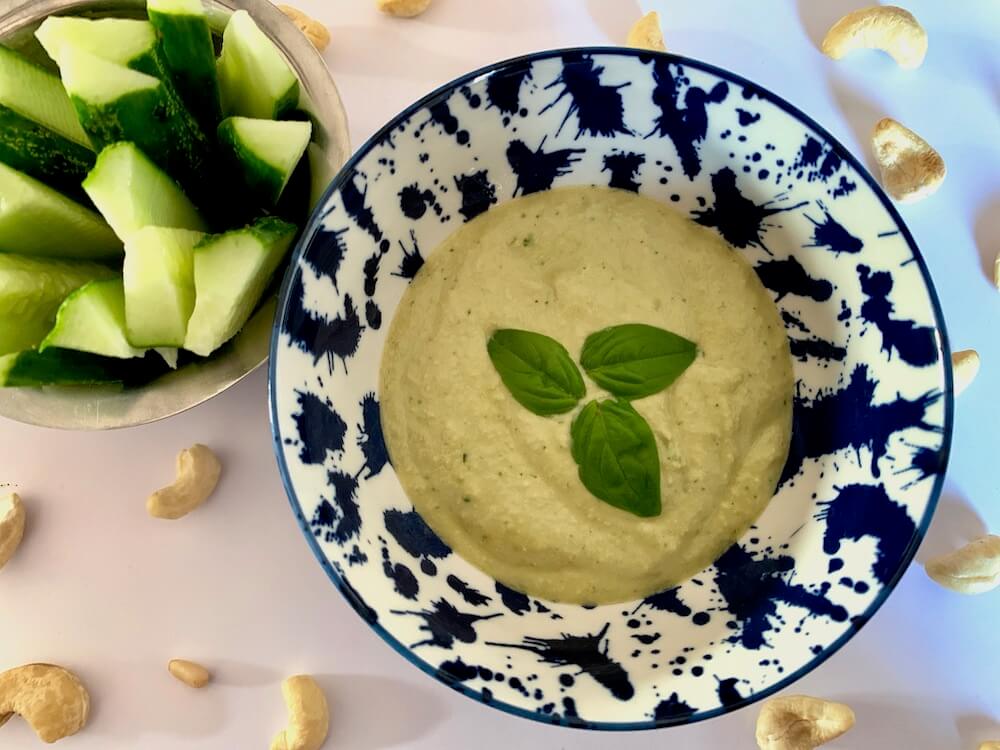 Does cashew sauce taste like cashews? No, actually it doesn’t. Or maybe it’d be more accurate to say it shouldn’t.

Because it depends a bit on how you make your sauce. If you just soak and blend some cashews, then yes, you will still taste the cashew flavour. But generally speaking this sauce is so frigging good I’d bet that you like it even if you aren’t a fan of cashews.

And how can I be so sure? Because I didn’t like cashews before I started making this sauce. And now I wouldn’t be without them in the kitchen.

Why is this Easy Cashew Sauce So Good?

This vegan cashew sauce recipe is one of the simplest things you could make in your vegan kitchen to go alongside almost every other dish imaginable.

And it can be used in so many delicious vegan recipes, as well as served on the side or as a dip.

I love eating this cold from the fridge, either on the side of my hot food or as a dip with raw veggie sticks.

When you first make this sauce, you unlock potentially hundreds of different dishes.

How to Eat Vegan Cashew Sauce

With this basic recipe, you’ll be able to create loads of variations on the base vegan cashew sauce and use those variations in your cooking or as a side, like in this zucchini casserole, vegan eggplant parmesan dish, in a buddha bowl, in zucchini carpaccio salad and on the side of this grilled summer vegetable salad. The limit is only in our imagination of thinking up new ways to use it.

Nuts are considered to be one of the essential components of a healthy diet. They’re considered health-promoting for the heart and beneficial in lowering cholesterol levels and heart disease.

Cashews are a good source of protein and have a high level of copper, which has a role in eliminating free radicals from the body, as well as zinc and magnesium and smaller amounts of other vitamins.

They’re rich in monounsaturated fatty acids, antioxidants and have a high percentage of selenium, which may give them anti-carcinogenic and anti-inflammatory properties.

Cholesterol free, gluten free, low glycemic food and low in saturated fats. Nuts are an important part of a healthy diet. The recommended amount to eat is 30g / 15 cashews / a small handful of nuts daily.

How to Make Vegan Cashew Sauce

Soak a cup of cashews for 5 hours or overnight in cold water (or you can soak them for 15 mins in boiling water if you don’t have enough time to do the cold water method.

Soaking the cashews will reduce the anti-nutrients (phytates) present in them, which will in turn make it easier to absorb the nutrients.

It will also make the sauce smoother.

It is possible to make this with cashews straight from the packet, but unless you have a very good blender, the result with not be as smooth. And as mentioned, they will be more nutritious if they have been soaked.

Drain the soaked cashews and put them into the blender. Add a little water and blend. Keep adding more water until you start to see it becoming a paste.

Make the sauce a bit thinner than you eventually want it to be, as it will thicken in the fridge. Taste, and alter the level of lemon juice, vinegar and salt according to what you’re making the sauce for, and to suit your taste.

This sauce goes really well with everything, these easy homemade vegan burgers too – unless you’re more one for a spicy sauce on your burger.

Put the cashew sauce into a bowl and place the fridge and leave to chill and thicken. If you’re short on time, put it into the freezer for 15 minutes.

For a vegan sour cream substitute, just add higher levels of apple cider vinegar and lemon juice to your basic cashew sauce. Make sure to soak the cashews first and blend really well to get a perfectly smooth texture.

To make it into a cheese sauce, use the basic recipe and add 3 tbs or more, of nutritional yeast and substitute the water with plant milk. If you’re going to use the sauce in a casserole, plant milk can be really successful in giving it a cheesy twist.

You can use this vegan cheese sauce in recipes like cauliflower cheese or vegan cheesy vegetables.

Add one very small clove of garlic and some fresh parsley to the basic cashew sauce recipe and a little extra water. You can also add a couple of leaves of fresh basil but the overall theme of the flavour is parsley.

Taste the salt and adjust the balance with more lemon, vinegar or salt. It’s just delicious.

My all time favourite of all the variations, this vegan cilantro sauce recipe brings flavour to everything it touches.

Made on the same basis as a cashew sauce but with plenty of fresh cilantro added to the food processor.

Making a basic cashew sauce and then adding some fresh basil gives it a sweet tang which changes the taste profile of this sauce.

Final Thoughts on Does Cashew Sauce Taste Like Cashews?

And it has many, many variations on the flavour, from cilantro sauce to cheese sauce and everything in between.

When it’s made well, this sauce can be a replacement for cream, sour cream, dips, cooking sauces, side sauces and more.

I hope you enjoy your cashew sauce as much as I do. It’s my number one favourite sauce. 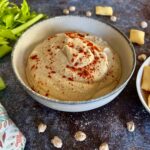 How to Fix Lumpy Hummus (& Prevent it Every Time) 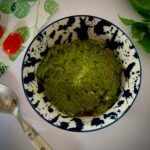 How to Make Vegan Pesto 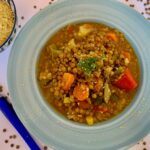