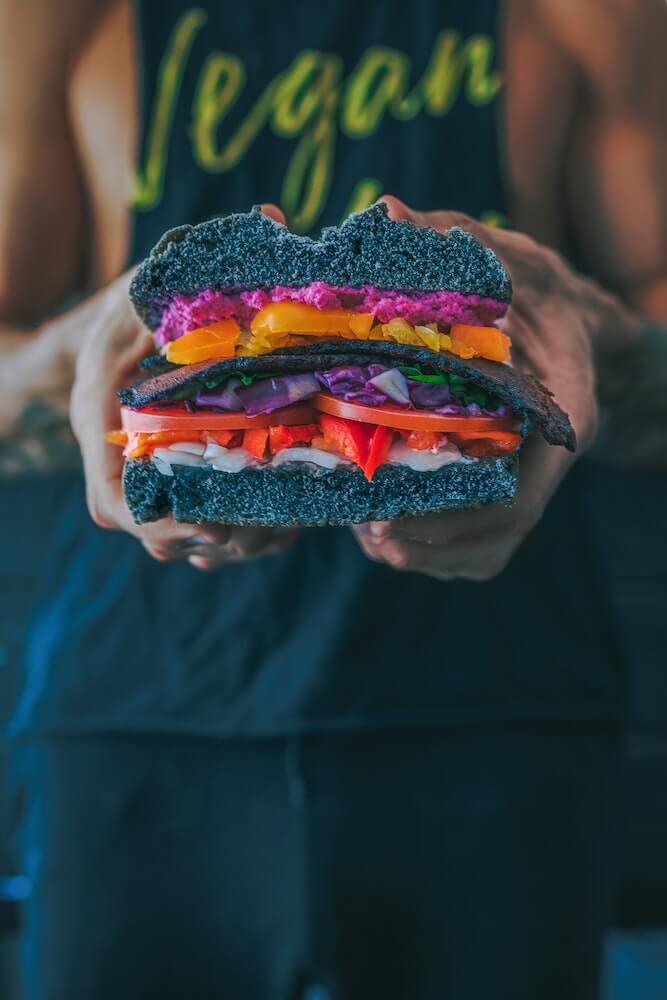 This guide to surprisingly non-vegan foods will help make it easier to navigate your way through the maze of vegan and non-vegan foods and make your choice based on information rather than speculation.

But remember, as well as not buying leather or non-vegan cosmetics etc, giving up eating meat, dairy, fish and seafood is the single most important step to living a vegan lifestyle.

One of the most commonly asked vegan FAQ is how to go vegan when there are so many complicated ingredients to avoid.

But in my opinion, by far the most impact we can have is by starting with the big things. Sending a message to the food industry that we don’t want to support the suffering any more.

While the ingredients on this page are completely anti-vegan philosophy, don’t beat yourself up if you’ve been eating /drinking these things. Start with the big things and move on to the small in your own time.

For an active vegan, the learning curve never ends, it just flattens out somewhat. So instead of worrying about how to be 100% vegan, just take the steps you can right now.

Just when you think you understand all the red flags in your food for example, you discover some cosmetic or household product which you hadn’t known about before.

So the purpose of this post is to share with you those food and drink items which you may not suspect are not vegan, when you’re on your vegan journey.

Don’t Get Scared Off – Go at Your Own Pace

Just because there’s an ingredient on this list, you don’t have to immediately stop eating it.

The purpose of this list is so that you can be aware of them and make your own choices.

Being vegan is a lifestyle choice. It’s about choosing to reduce the amount of harm you cause in the world as much as you can.

That’s all anybody can ask for.

We try to be a bit better than we were yesterday.

Remember that, and let your vegan journey shine in the way it shines best.

Be you and do you.

So, without further ado, let’s take a look at the list.

Hidden Ingredients that are Surprisingly Non-Vegan

Foods & Drink that Can be Non-Vegan

The ingredients mentioned here are not exclusive, i.e. there could be even more non-vegan ingredients other than those I’ve listed.

The moral is to always read labels and to try to source foods which have only whole foods as ingredients, that way you won’t have to read a long list of ingredients anyway.

Foods which are Surprisingly Non-Vegan

The list format: name of the food – ingredients (which the food may contain).

Sauces Which Can Be (or Are) Non-Vegan

Foods Rumoured to be Non-Vegan and Why

Other Non-Vegan Items We Consume

Just because something is on this list doesn’t mean you have to eliminate it from your life. It means you should be aware of it. Remember, when we change our intentions as a whole species, the method of making things will also change. Focus on what we can change, focus on the big picture. There will be some things which are beyond our reach. Just do your best.

I hope you find this guide to surprisingly non-vegan foods useful. Do you know of any other surprising foods that aren’t vegan? If so, drop them into the comments below and I’ll add them to the list. 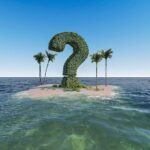 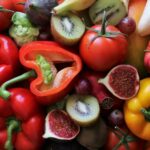 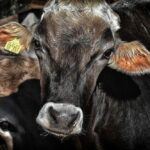 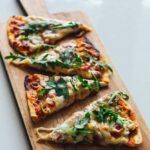 How to Go Vegan If You Don’t Like Vegetables (WFPB)